On Bulkestate, users can invest in secured real estate or group buying projects. Investments on the platform start from 50 euros with up to 14 percent annual interest. On the Estonian crowdfunding platform, over 10 thousand active users have funded a total amount of 25 million euros to date.

The first project with the new feature called ‘Flash’ is already live. The service adds a lottery element to lower risk projects. As usual, investors are paid the principal amount plus a baseline annual return of 2 percent. However, the remainder of the interest goes into a prize pool that one or multiple lenders can win.

The service adds a lottery element to lower risk projects.

Winners can receive up to 10,000 euros. According to Igors Puntuss, CEO at Bulkestate, the winner is determined within 10 calendar days after the project is fully funded. Depending on the project, the prize is distributed within another 10 days or once the borrower fully repays their loan. 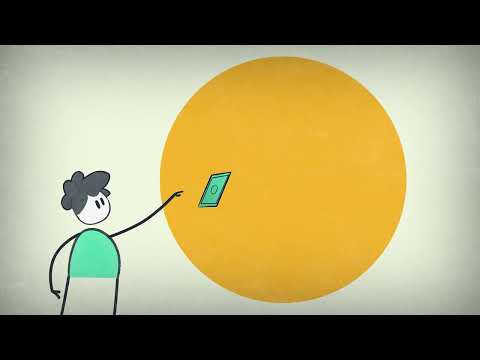 Winning chance based on investment amount

So how is the winner selected? The chance of winning is proportional to your investment amount, according to Puntuss. “It is the sum invested by you divided by the total amount raised. So if you invest 50 euros in a project that is raising 20 thousand euros, your chances of winning are 1 in 400.”

Bulkestate is not the first investment platform to offer a lottery feature. Savings bank NS&I from the United Kingdom as well as AmericanFirst from the United States have implemented similar prize elements. “But unlike its predecessors,” says Puntuss, “Flash is based on crowdfunded real estate backed mortgages, offering more attractive returns than savings.”

The Flash feature is mainly aimed at low risk projects with a below average loan-to-value (LTV). The average LTV on Bulkestate is 54 percent. “Flash is meant for smaller investment projects which are overlooked by the lending sector”, Puntuss says. “It could be described as a tradeoff for the lower base return.”

“Real estate investing is conservative, but we introduce a gamified opportunity.”

The CEO agrees the lottery feature may be unappealing to regular investors. Puntuss: “We aim for those people who do not invest in real estate yet and might not even be saving.” Additionally, the platform expects the majority of its existing users to adopt Flash: “Real estate investing is quite conservative, but we introduce a gamified opportunity for increased profitability.”

Bulkestate offers real estate investment projects from European countries, mostly in the Baltic states and Finland. Thousands of users come from its home country Estonia, as well as Latvia, Germany, the Netherlands and Spain. For the latter, Bulkestate even has expansion plans. When the launch in Spain will happen exactly, Puntuss can not say.