Venture capital is a form of private equity. Venture capital investors usually back early stage companies with a lot of growth potential in exchange for shares. Instead of personal funds from an individual angel investor, VCs provide large sums of money from a professional venture capital firm.

What is venture capital? 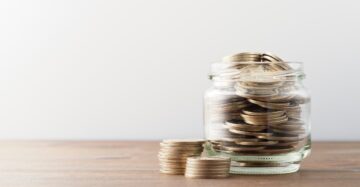 Venture capital usually does not come from personal funds.

Venture capitalists usually invest in startups in exchange for company shares. Some venture capitalists can also offer expertise or want to have a say in the company, similar to angel investors. Buying shares means returns do not come from the payback of debt, like with a business loan, but from future results. Venture capital funding is important for startups to make a flying start in hopes the company grows a lot in the future.

A venture capital investor will be personally invested in a startup. 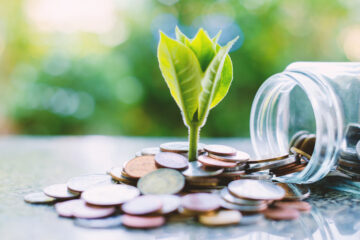 Venture capital investors are usually organized in a professional VC firm. This organization is researching and handling investments full time and are able to base their entire return on this. These funds usually invest in promising tech startups or companies that play into current trends and are expected to grow a lot fast. Venture capital firms usually aim for a portfolio between 10 to 15 companies and will be looking for a couple of new startups every year.

Just like with equity crowdfunding or angel investing, funding a startup is far more risky than funding an existing company. A startup has no built up track record. Early stage companies need a lot of seed capital and will not be generating profits for a while. Unfortunately, the majority of startups are not successful. There is a good chance a capital investor will not see any returns. But if a startup does perform well, the rewards can be very high. 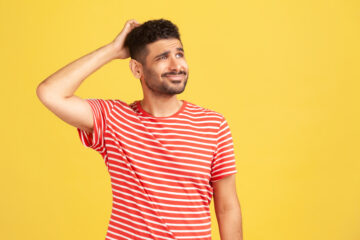 Additionally, a startup is not suited for a regular business loan, since they do not wish to have payback immediately. Instead, a venture capital investor will buy shares and become a co-owner of the company. Once the company grows, this can be hugely profitable. However, your percentage of ownership can be diluted when more shareholders join, for instance when more growth capital is needed. This means your part of the pie can become smaller in comparison.

Another downside of buying shares is that the returns are highly illiquid. A venture capital investor will have to keep the shares until they can be sold at a higher price, like on the stock exchange or when the startup is sold. This takes at least five years, and some startups will not make it to this stage at all.

Seen as investing in startups is much more risky than funding public companies, the return can be potentially very high. An annual return rate of 10 percent may sound perfect, but the biggest VC funds can make even more. Venture capital investors can reach returns of up to 20 percent.

The top quartile of venture capital funds have an annual return between 15 and 27%.

According to research from Cambridge Associates, the top quartile of venture capital funds have an average annual return between 15 and 27 percent based on a period of 10 years. To compare: the S&P 500 generates an average yearly return around 10 percent over the same time period. However, the average VC fund may have lower returns, for example between 10 and 15 percent or lower.

Furthermore, keep in mind that the majority of startups fail. Venture capital firms invest in around ten startups at a time. The rule of thumb is therefore that ideally only four of them totally fail, while another four return their original investment. Only one or two, then, can generate substantial returns. According to the American National Venture Capital Association, between 25 and 30 percent of venture capital-funded businesses fail.